Cave of the Seven Sleepers

The legend of the ‘seven sleepers’ involves seven Christian boys who were persecuted by the Roman Emperor Trajan, then escaped to a cave and slept there for 309 years.

This is one of several locations that claim to be that cave. Inside the main cave – also known as Ahl Al Kahf (Cave of the People) – are eight smaller tombs that are sealed, though one has a hole in it, through which you can see a creepy collection of human bones.

Above and below the cave are the remains of two mosques. About 500m west of the cave is a large and slightly unkempt Byzantine cemetery. The cave is to the right of a large new mosque complex in the village of Rajib, off the road from Amman to Sabah. Buses from Amman to Sabah pass 500m from the mosque; catch them at Wihdat bus station; the journey takes 15 minutes.

Alternatively, take a minibus from Quraysh St in downtown, ask for ‘Al Kahf’ and the driver will show you where to get off to change for a Sabah bus. The easiest way here is by chartered taxi. 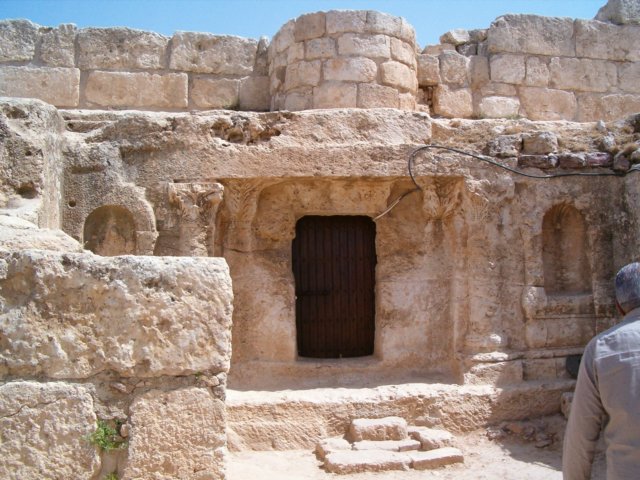