Dibbeen Forest Reserve is a nature reserve located in the north-west of Jordan. It is situated just south of the Roman site of Jerash and covers an area of 8.5 square kilometers (3.3 sq mi) of rolling hills covered with pine–oak habitat.

This area houses the largest Aleppo Pines one of the oldest and naturally grown habitats in Jordan.

At least 17 endangered species have been identified within the reserve. These include the Persian red squirrel, four bat types, grey wolves and striped hyenas. Woodland birds also live in the forest. It is also believed but not proven, that this reserve has the last population of Southern Banded Newts living in Jordan.

The area was protected as a nature reserve in 2004 under the initiative of the Royal Society for the Conservation of Nature. The forest is known as the driest places in the region and ranges over 60 km and is changing in altitude of 500m to 1000m above sea level. The rock within the reserve is a mixture of limestone and chalky limestone, which has been formed into steep slopes. 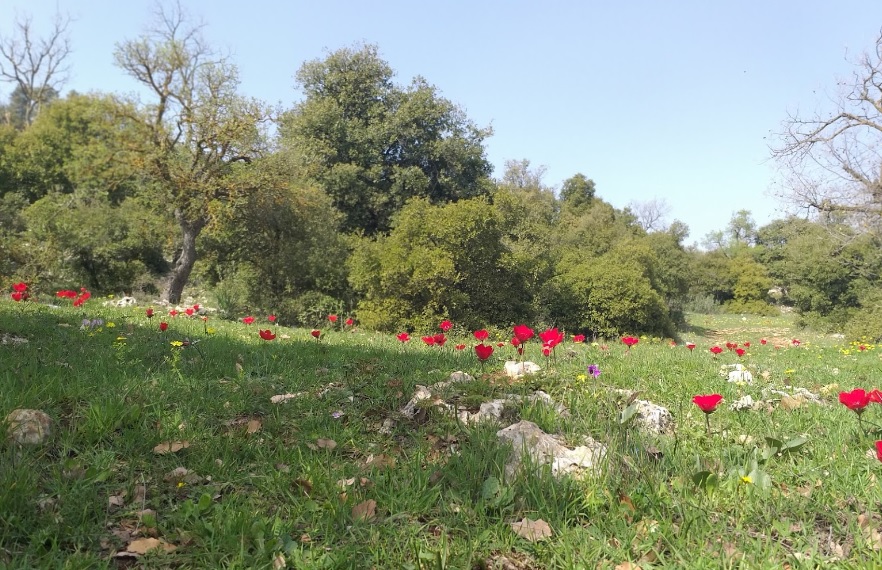