Martyrs' Memorial is a memorial and museum in Amman, Jordan. Located next to the Amman Sport city.

The museum was established in 1977 upon King Hussein's wishes. The museum showcases a rare collection of Jordan's military weapons, clothing and vehicles.

More than just a museum, the building is a memorial to those, The Martyrs, who gave their lives in the service of Jordan since 1915, a place where ‘the nation celebrates its victories and the state displays its history’, and honors the Hashemite dynasty in Jordan.

The museum space within the memorial comprises three interior walls or wings each hung with exhibits presenting the Great Arab Revolt, the foundation of the Emirate of Transjordan and the Arab Legion, and the development of Jordan’s armed forces. 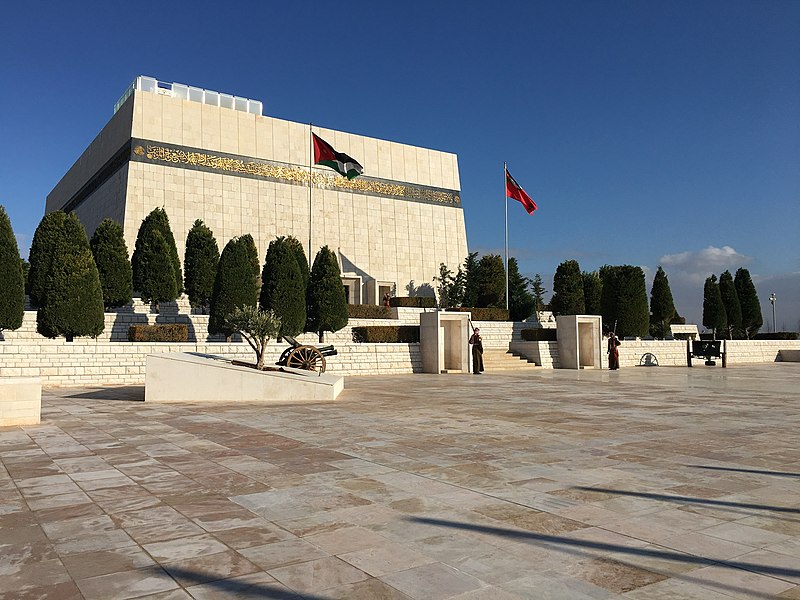