Ryanair is an Irish budget airline founded in 1984, headquartered in Swords, Dublin, Ireland, with its primary operational bases at Dublin and London Stansted airports. It forms the largest part of the Ryanair Holdings family of airlines, and has Ryanair UK, Ryanair Sun, Malta Air and Lauda as sister airlines.

The airline has been characterised by its rapid expansion, a result of the deregulation of the aviation industry in Europe in 1997 and the success of its low-cost business model. Ryanair's route network serves 38 countries in Europe, North Africa (Morocco), and the Middle East (Israel, Lebanon and Jordan).

Ryanair's largest competitor is EasyJet which has a far greater focus on larger or primary airports such as Amsterdam and Paris-Charles de Gaulle, heavily targeting business passengers. Ryanair also serves sun and beach destinations with bases in the Canary Islands, Cyprus, the Greek Islands and Malta amongst others. 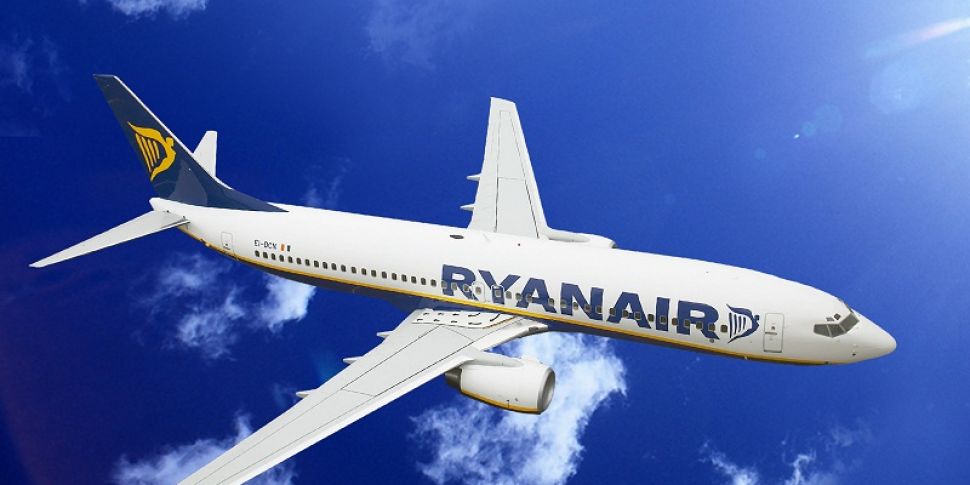