The Lowest Point on Earth Museum

The Museum at the Lowest Place on Earth is located 1,329 feet below sea level at the southern edge of the Dead Sea, a stone’s throw from the Byzantine monastery that commemorates Lot’s cave.

The museum, spearheaded by Dr. Konstantinos Politis, was developed by the Hellenic Society for the Near East (HSNES) in collaboration with the British Museum.

Visitors can see 4,500-year-old pottery excavated from Bab edh-Dhra and Numeira (commonly considered being the biblical towns of Sodom and Gomorrah).  There are architectural elements and mosaics salvaged from the Byzantine monastery, preserved Greco-Roman garments, and Bronze Age ceramics recovered from inside Lot’s cave.

Clear storyboards describe the diverse populations that have inhabited the Dead Sea shores over millennia. 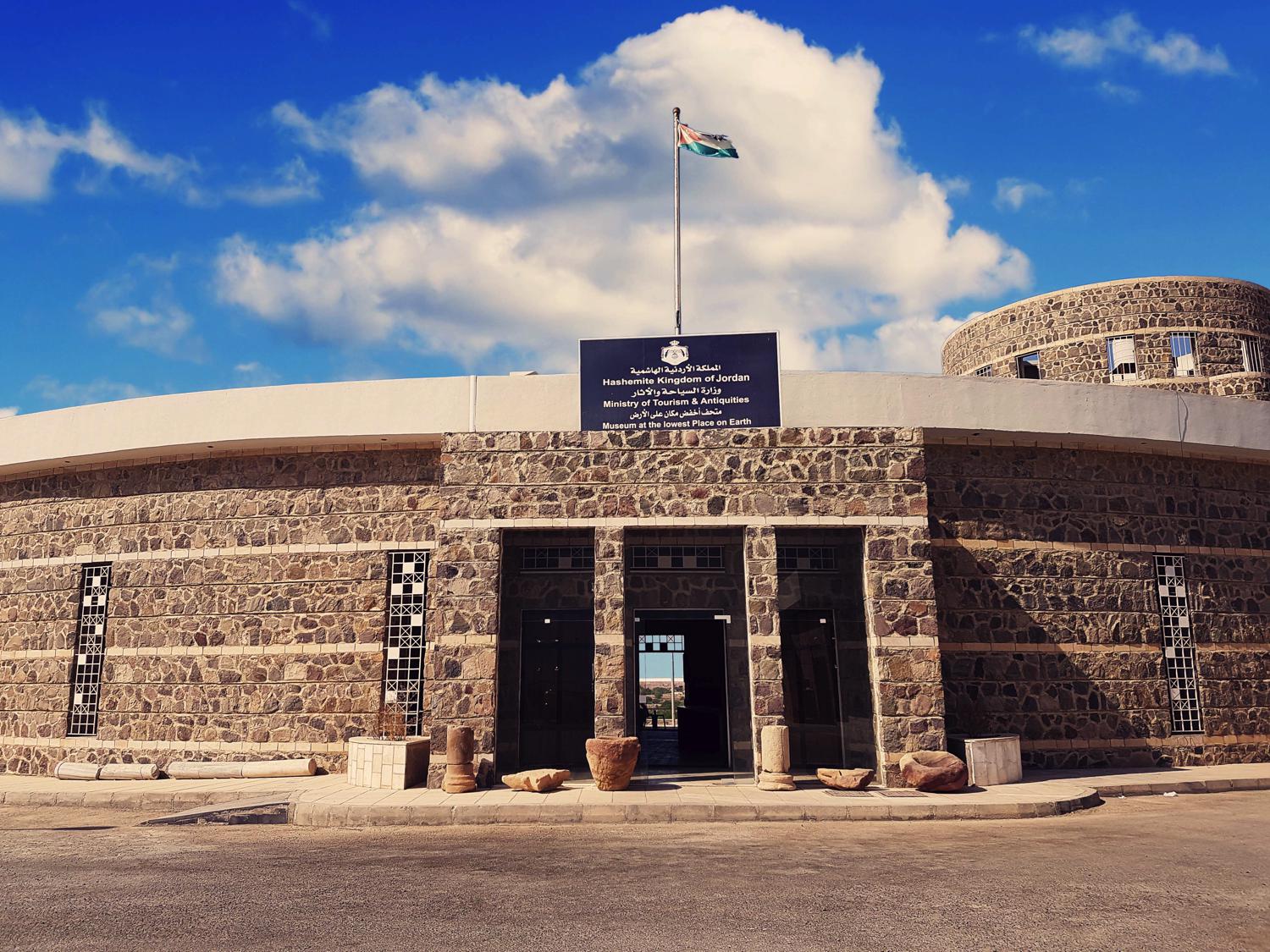