Turkish Airlines is the national flag carrier airline of Turkey. As of August 2019, it operates scheduled services to 315 destinations in Europe, Asia, Africa, and the Americas, making it the largest mainline carrier in the world by number of passenger destinations.

On 14 September 2018, Turkish Airlines and Lega Basket Serie A, the top-tier professional basketball league in Italy, signed a sponsorship agreement making the airline an official partner for the 2018–19 LBA season.

In August 2019, Turkish Airlines reached an agreement with Club Atlético River Plate to become the main sponsor of the Argentine sports club for the next three seasons. 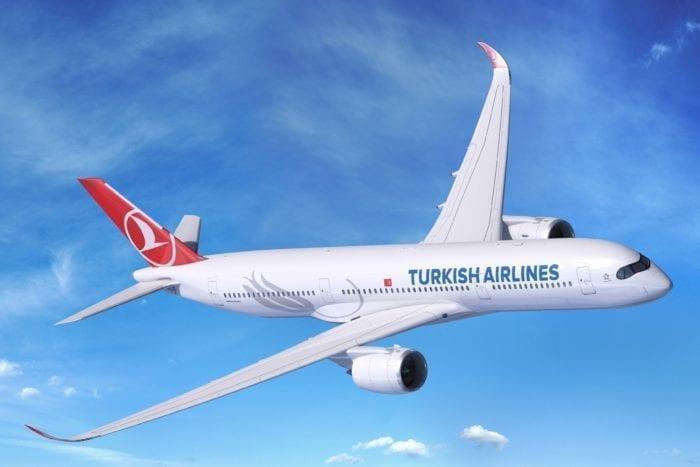