Umm ar-Rasas is located 30 km southeast of Madaba, which is the capital city of the Madaba Governorate in central Jordan. It was once accessible by branches of the King's Highway, and is situated in the semi-arid steppe region of the Jordanian Desert. The site has been allied to the biblical settlement of Mephaat mentioned in the Book of Jeremiah.

The Roman military utilized the site as a strategic garrison, but it was later converted and inhabited by Christian and Islamic communities. In 2004, the site was inscribed as a UNESCO World Heritage Site and is valued by archaeologists for its extensive ruins dating to the Roman, Byzantine, and early Muslim periods. Studium Biblicum Franciscanum carried out excavations at the north end of the site in 1986, but much of the area remains buried under debris.

The most important discovery on the site was the mosaic floor of the Church of St Stephen. It was made in 785 (discovered after 1986). The perfectly preserved mosaic floor is the largest one in Jordan. On the central panel, hunting and fishing scenes are depicted, while another panel illustrates the most important cities of the region

Umm ar-Rasas was converted into an ecclesiastical center boasting numerous Byzantine churches. Among the notable finds unearthed at Umm-ar Rasas is the Church of Saint Stephen, which features elaborate and sophisticated mosaics. The discovery of Greek inscriptions within the mosaics confirmed dating to 756-785 C.E. 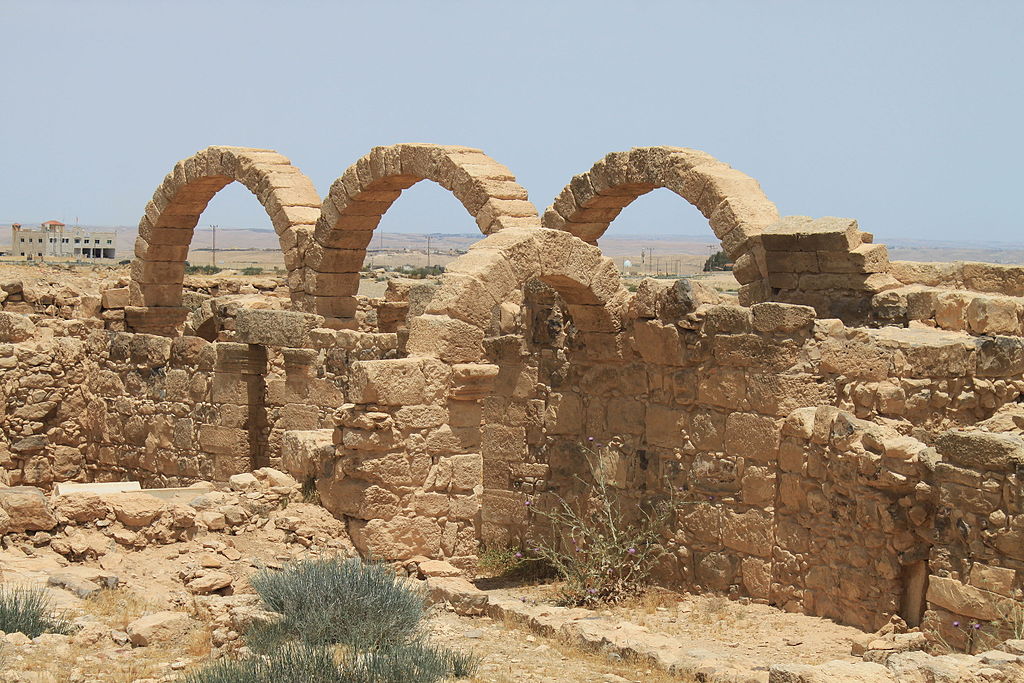